The Erotica of Thomas Carver 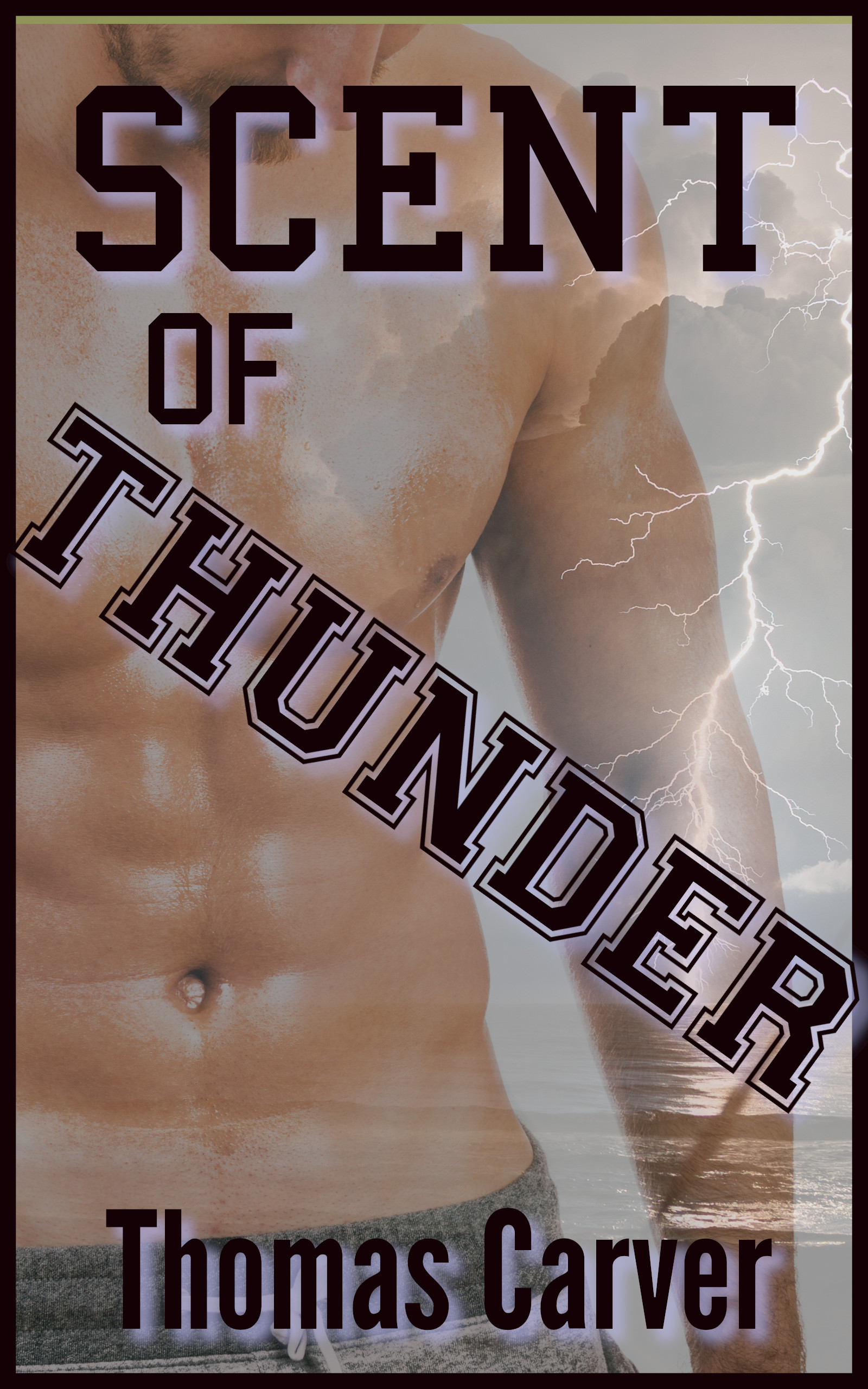 Cody's an excellent college wrestler, a mediocre student, and kind of a jerk. Until a freak bolt of lightning strikes him down, and he wakes up in the hospital a few days later – a little bit changed.

For one thing Cody's straight, but some guys kind of smell – good? Cody can't pinpoint what it is, but he finds their scent powerful and attractive. His doctor calls it a pheromone, and says that the lightning has given Cody a gift: the ability to detect the chemical signals of confidence and arousal, at least in some men. He's not gay, but he's growing more and more interested in his friend Evan, in the tatted-up and slovenly punk roommate Drew, and even the other athletes on the team. He wants to be near them, to smell them – and even taste their sweat.

But he's got to put all that out of his mind. He has classes to pass, and more importantly, a rival from a nearby university to pin. He doesn't have room for distraction, even if the smell and taste of these other men promise him a pleasure he's never known before. . . .

A pleasure no one has ever known before. And it might be worth risking his reputation, just to have one little sip of the ecstasy that he can smell hovering in the locker rooms and rising from the wrestling singlets that cling to the hard muscles of his teammates and friends.

After all, fooling around with a guy just once – just to see what it might be like – that's something people do in college all the time. Just a one time thing.

Just to see how it tastes. 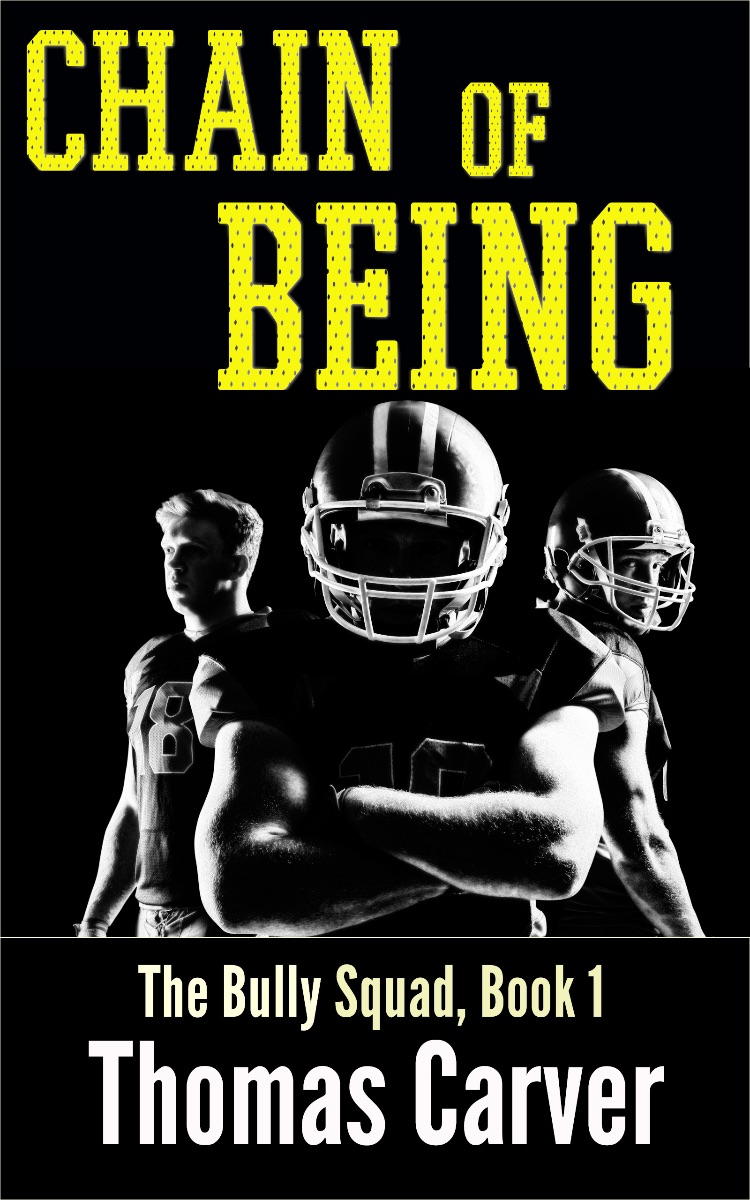 Read Chain of Being 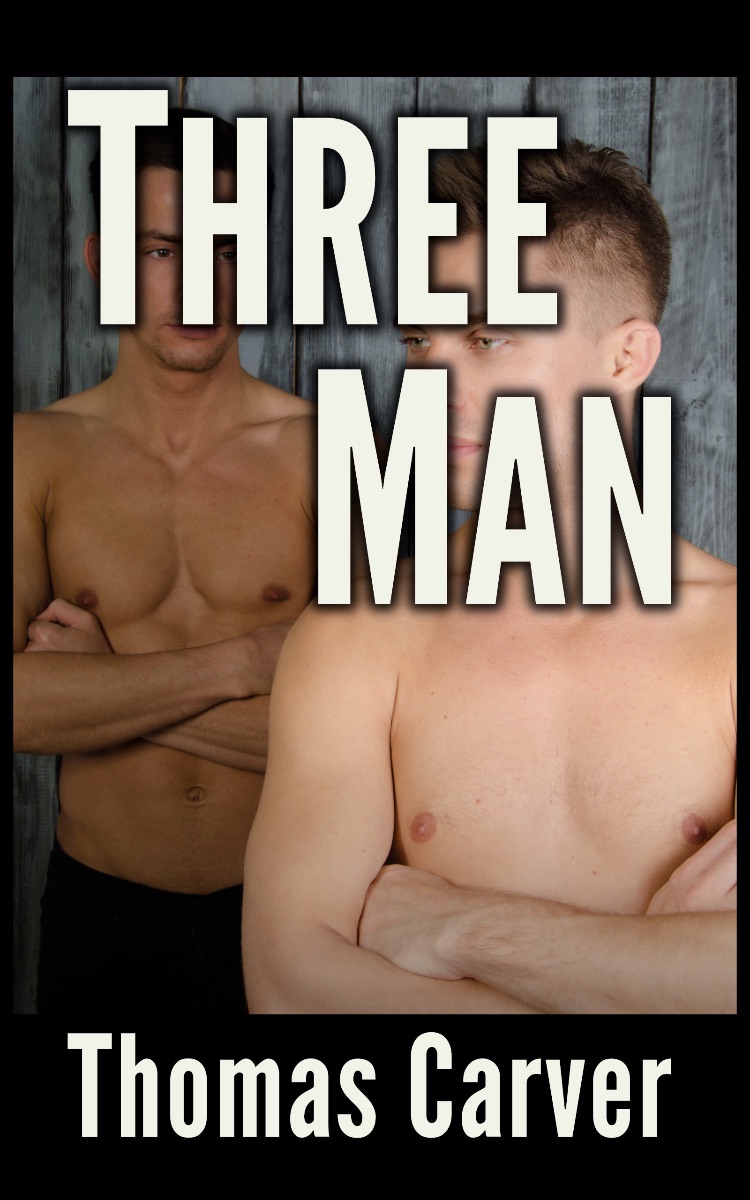 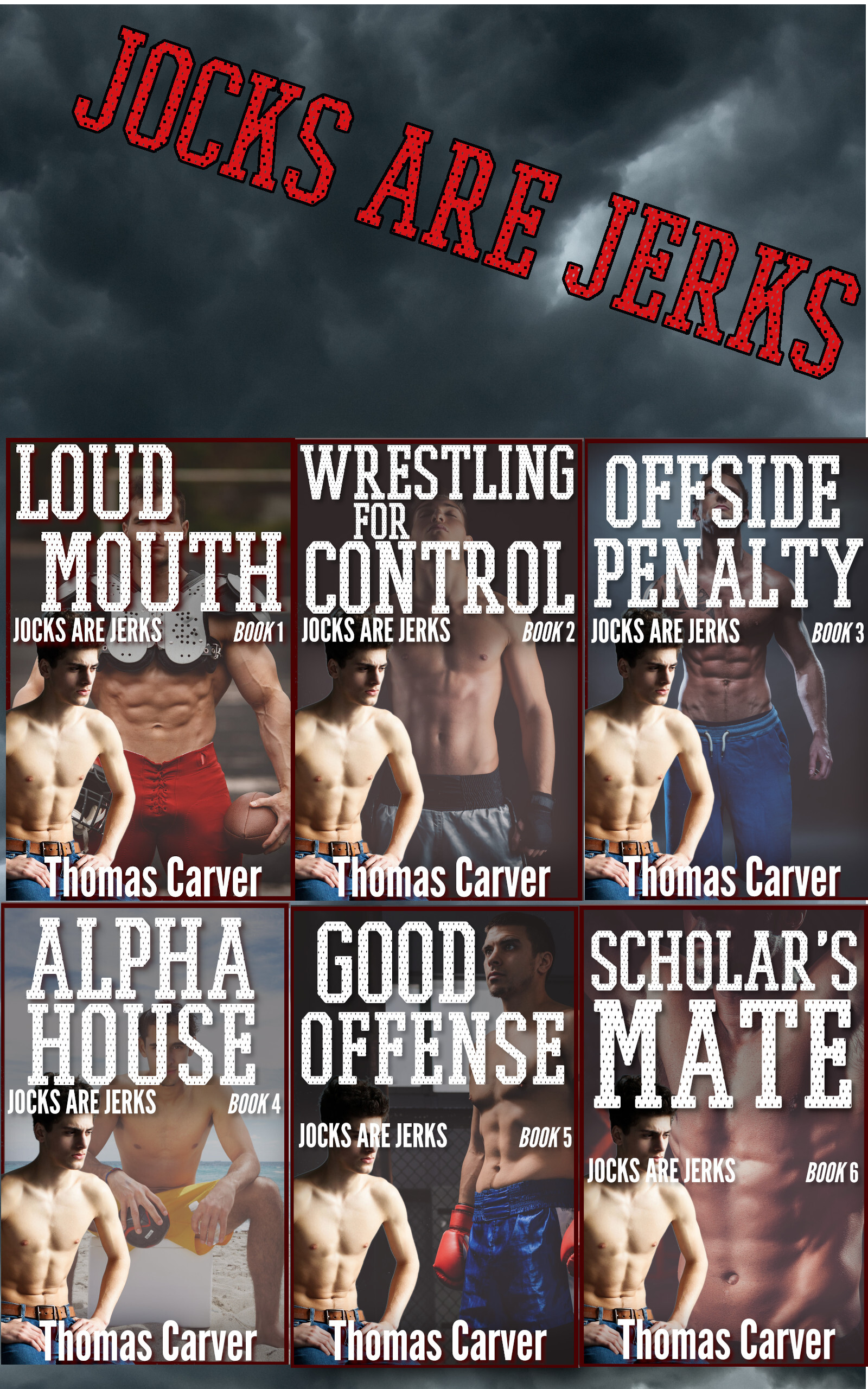 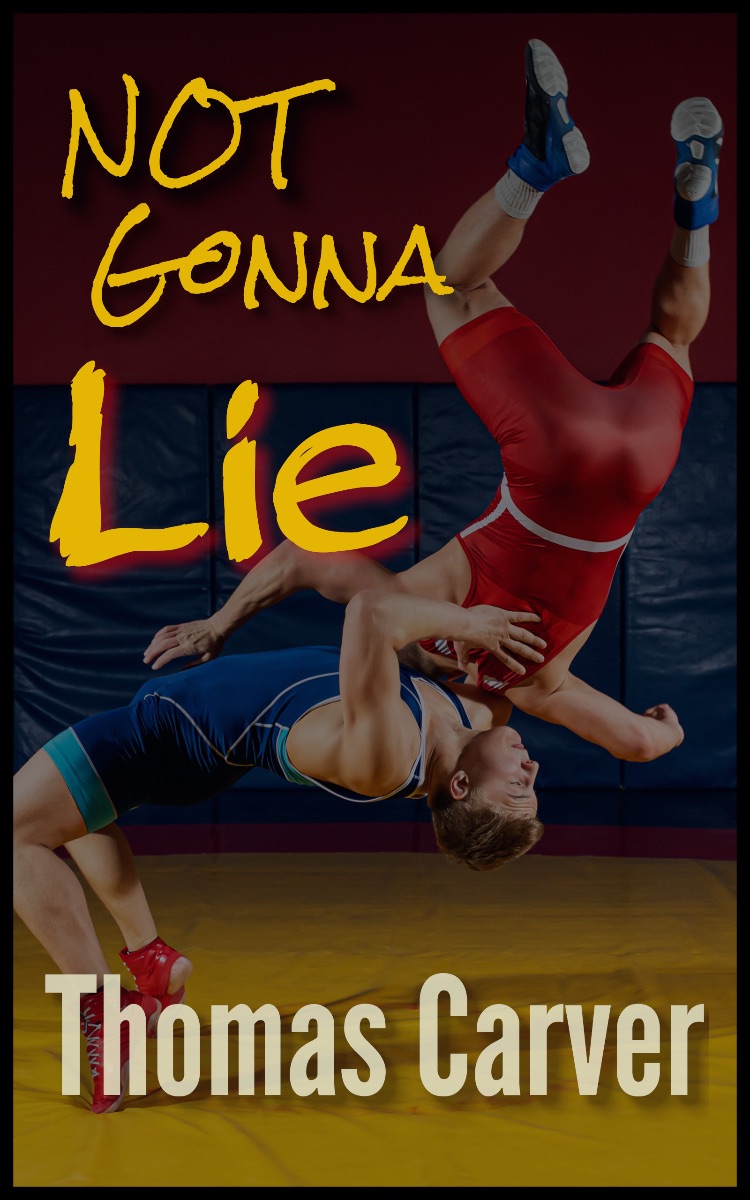 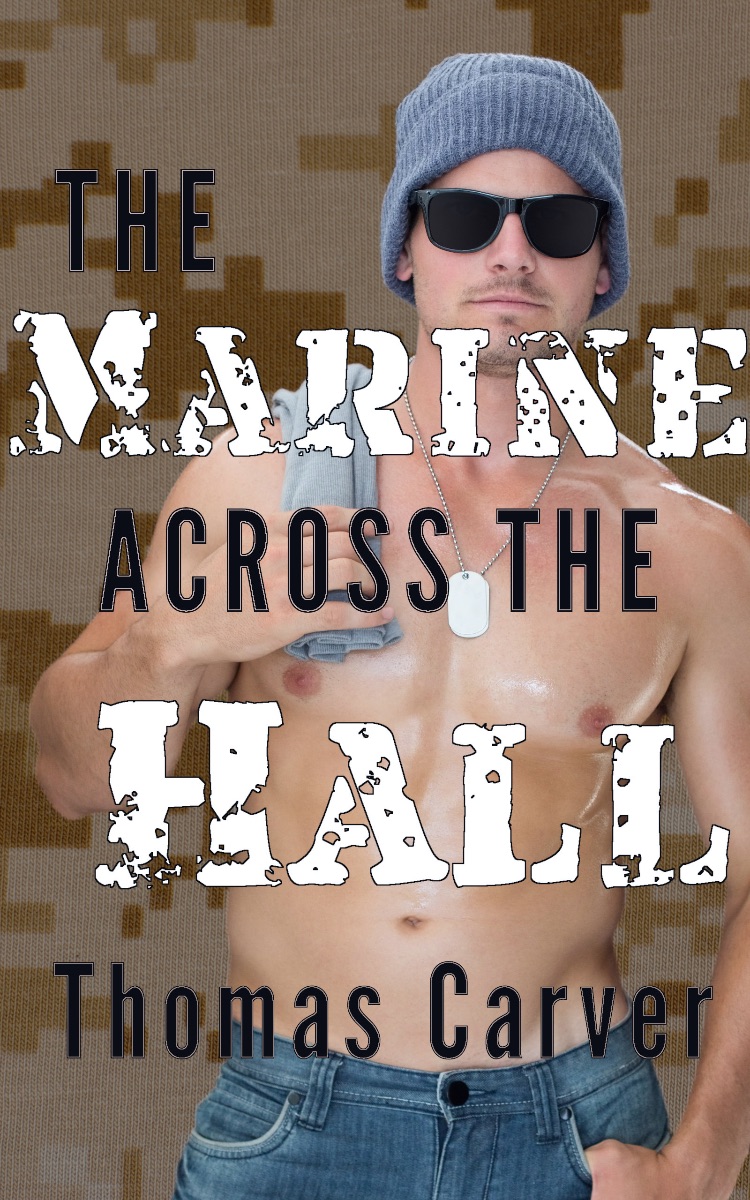 "Honestly possibly one of the best gay erotica with plot books I've ever read. Not only was it kinky in the best of ways, but the suspense of the relationship was delicious and I almost cried it was just that good." 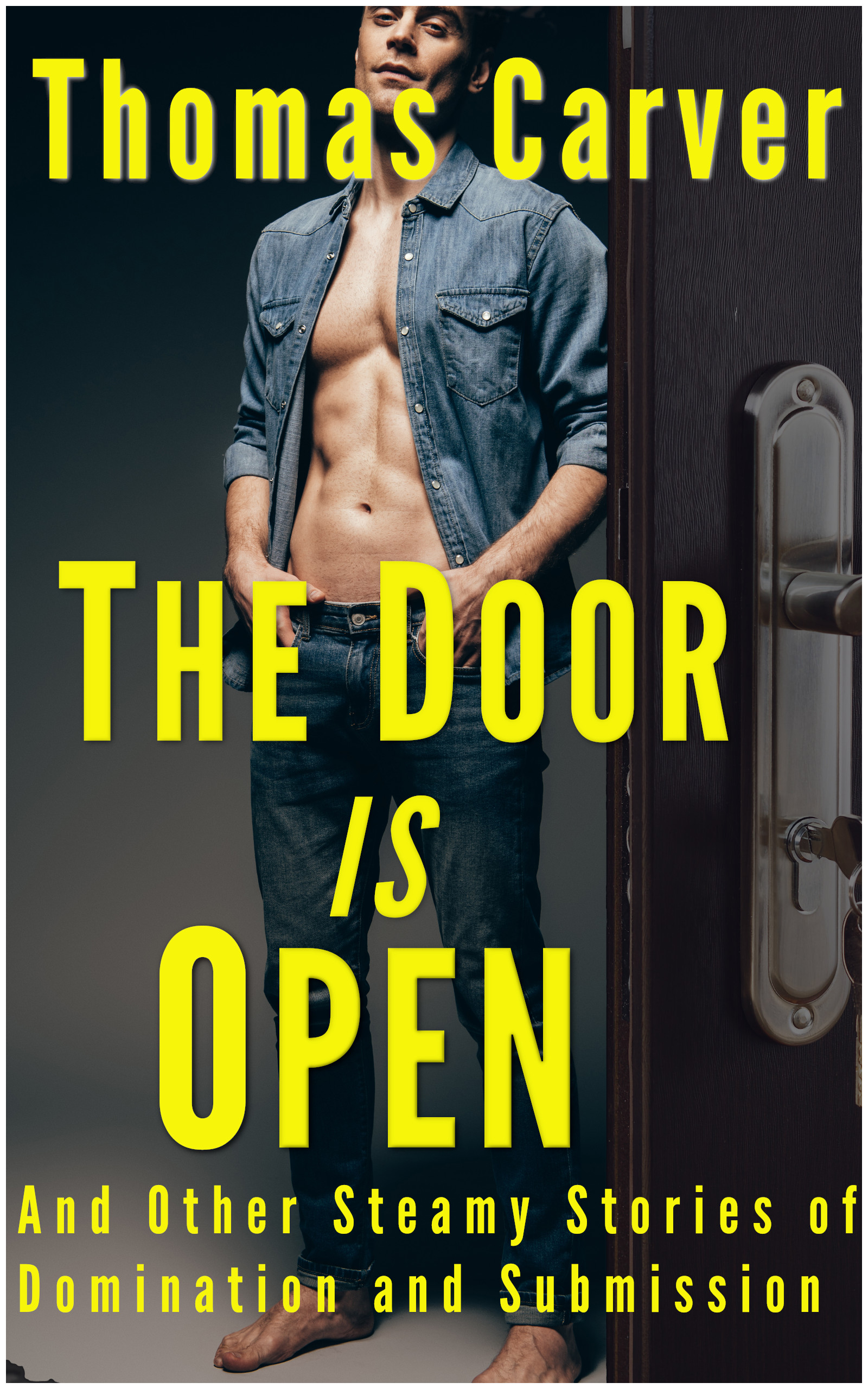 "Testosterone sizzles and steams off every page. Each character in these shorts are prototypes of men I've actually met and encountered in this human experience called Life. The challenge for me is I can't choose a favorite as they are all equally meet and surpass the mark of excellence, sometimes mixed with the unexpected, but they all satisfy!"

"Carver has a great way of letting the reader understand how his characters are feeling, changing, and accepting their particular needs. All four stories show how a person adapts his life when placed in chastity."
Visit my Author's Page for my Full Catalog
Join my Patreon Page for exclusive content:
-updates on works in progress
-articles about writing erotica
-essays on sexuality
-early cover reveals
-exclusive short stories
Patreon